Asian Hornet Week is being marked this week, September 5–11, 2022, by the  British Beekeepers’ Association.
In order to record sightings, the yellow-legged Asian hornet (Vespa Velutina) must be made more widely recognized in the United Kingdom (UK). Asian hornets are an invasive non-native species in the UK that are extremely effective predators of other insects, especially honey bees. If they were to establish themselves here, they would constitute a major danger to UK pollinators.

The species which is native to parts of Asia was accidentally introduced to France in 2004 and has spread rapidly into other European countries.

“Asian hornets are very distinct. We often heard them before we saw them and found they have a deeper, quieter buzz than our native European hornet. They hovered over bait and often circled it before deciding to land. Tracking hornets takes patience. It sometimes took a little while for them to settle and start feeding: they first tasted the bait, took off and then returned. Although we could stand quite closely safely, the hornets were aggressive with other insects at the bait stations and fought and chased wasps.”

When observed carefully, the Asian hornet has the following distinct identifying features:

You can download a free identification sheet or order a free hard copy from: nnss@apha.gov.uk. 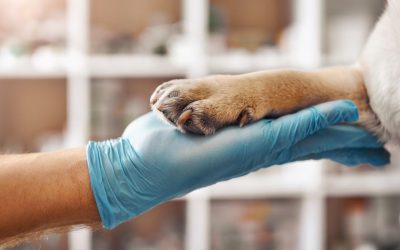 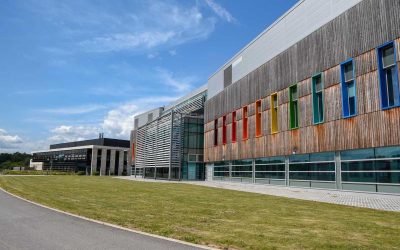