Dogs may use their noses to “see” 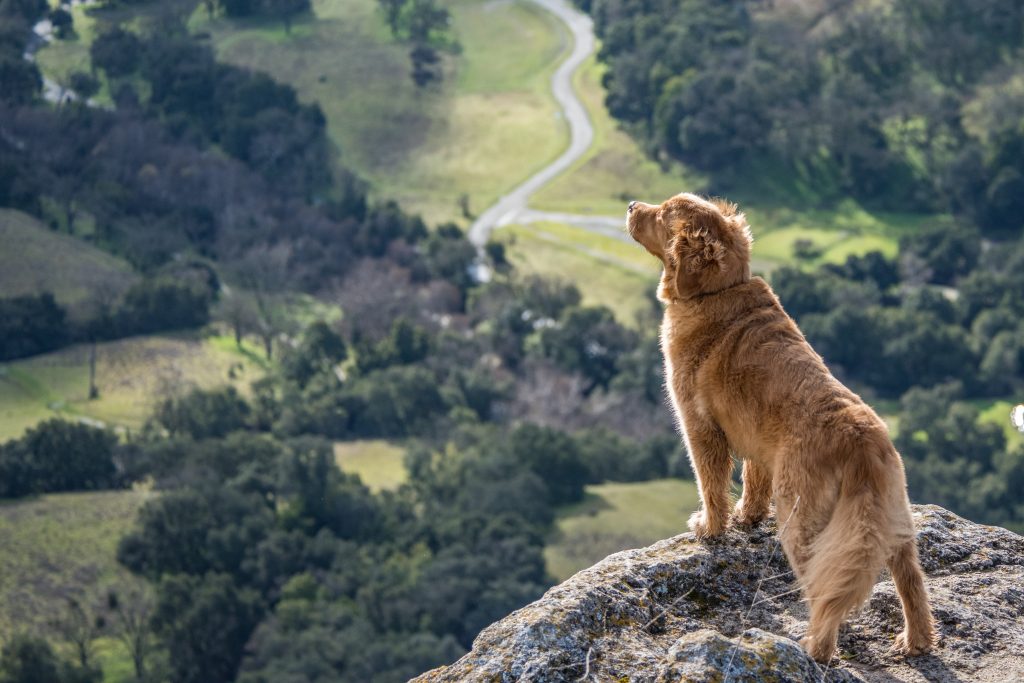 A recent study in the Journal of Neuroscience found that dogs’ noses have strong nerve connections to many different brain parts, including the occipital lobe, which controls vision.
The relationship between scent and eyesight has never been identified in an animal species.

Dogs are known to have a fantastic sense of smell, and their olfactory bulbs can be up to 30 times larger than those of humans. Their noses hold between 200 million and one billion odour molecule sensors, compared with the meagre five million receptors estimated to dwell in human noses. To investigate how olfactory information is transmitted to various brain regions, a team of researchers led by Cornell University performed MRI scans on 20 mixed-breed dogs and three beagles. 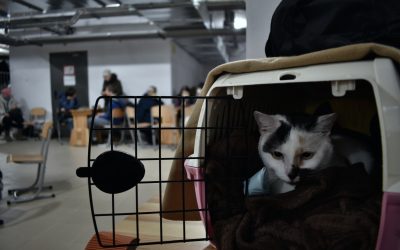 What Does Responsible Pet Ownership Mean? 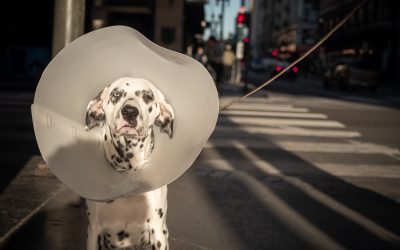 Pet insurance for dogs in the UK – How does it work? 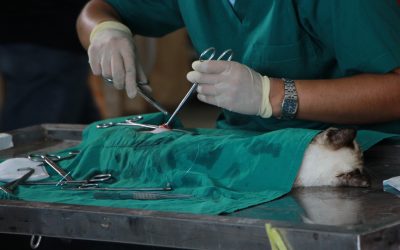